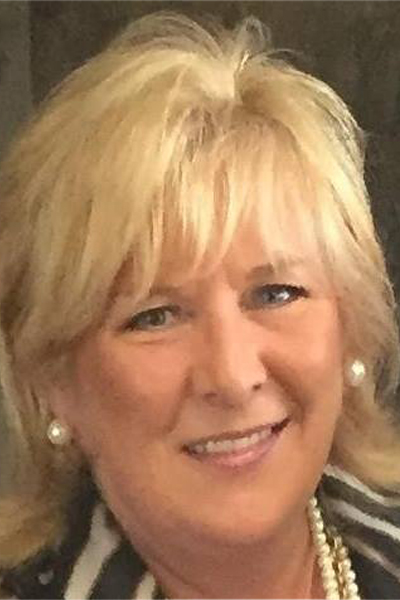 During Maribeth’s tenure, Meals on Wheels PLUS of Manatee has gained significant visibility in the community through local and regional media outlets while also expanding the organization’s broad reach to feed those in need in Manatee County.

Prior to joining Meals on Wheels PLUS, Maribeth’s career was centered on human resources leadership. She was the Vice President of Human Resources for a number of large companies both up North and here in Florida, including: Philips Medical Systems, Diageo North America, Gevity (now Trinet), and Phoenix Ink. Maribeth also secured a real estate license and worked as a Sales Associate for Neal Communities after moving to Florida.

After starting a small fundraising event in her home back in 2006 to give gifts to homebound seniors, Maribeth created the subsequent community-wide “shoebox collections,” which led to an invitation to join the Board of Directors in 2009, where she ultimately served as the Human Resources Chair, and briefly on the Executive Board as Secretary. In 2012, she resigned from the Board to apply for her current role.

Maribeth is originally from Connecticut and has lived in Lakewood Ranch for 19 years, where she raised her son and her daughter.